Dominating the part of the Sorrentine Peninsula that goes from Scrajo to Scutolo Point, Vico Equense is a village surrounded by the sea and at the foot of green and rocky hills where in the past took refuge peregrine falcons. This last ones were hunted by the Angevin rulers, whose passage also marked the history and architecture of this part of the coast.

The territory of Vico Equense is the largest in the Peninsula because it also includes a series of small towns on the heights, rich in citrus plantations, vineyards and olive groves. During the Saracen attacks, which made the sea a continuous source of danger, the hill farms served as a refuge for the inhabitants of these areas.

Many myths and legends mingle with the history of the village. Thus, the expanses of olive trees evoke the cult of Minerva, who donated this plant to Attica. The slopes of Mount Faito were inhabited by witches and the caves, refuge of hermits, testify ancient devotions for the Madonna of the Bull, dispenser of miracles.

The traces of the different civilizations which succeeded it on the lands of Vico are found in the churches, on the portals, the cupolas and in the architecture of the farms. 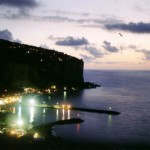 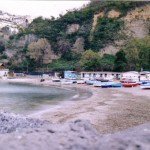 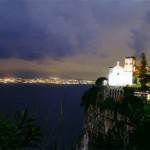 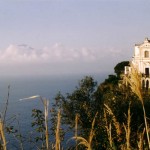 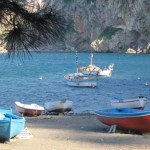 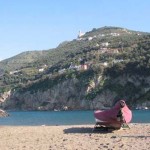 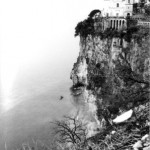 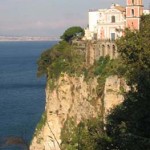 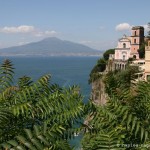 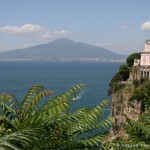 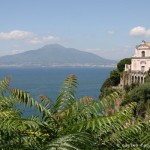 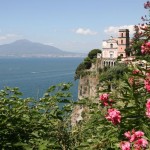 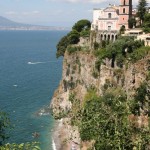 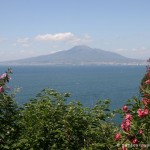 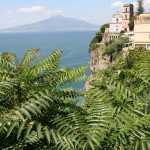 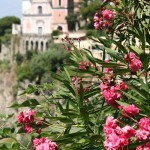 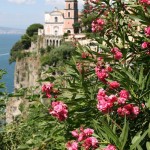 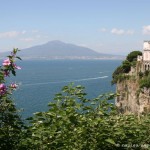 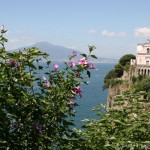 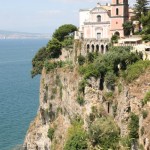 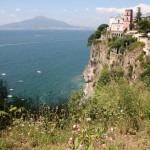 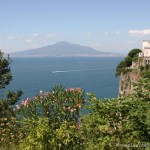