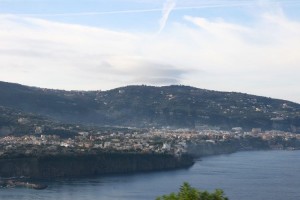 Sorrento is with about 17,000 inhabitants the main city of the Sorrentine Peninsula, in the province of Naples, south of the Gulf of Naples. It includes sufficient tourist reception facilities. Part of its economy is tied to local lemons with which limoncello is produced.

The historic center has kept the perpendicular route of the streets of Roman origin. The heights keep the walls of the sixteenth.
The Duomo, rebuilt in the 15th century has a neo-Gothic facade, the church of St. Francis of Assisi has a large cloister of the fourteenth century.
In the museum Correale are exposed collections of Greek and Roman remains, porcelain and a painting section of the XVII-XIXth. From the park you can enjoy a magnificent view of the gulf.
Near Punta del Capo, 3 km to the west, the sea is dominated by the Roman remains of Pollio Felice’s villa of the first century AD.

The legend attributes the origin of its name to the mythical Sirens, half-women and half-fish, who pushed the sailors to run aground against the rocks.

Probably of Greek origin, its first inhabitants were Italic peoples: Etruscan then osques. Having taken part in the insurrection of the Italics against the Romans, these ones colonized it in 89 BC under the leadership of Sylla. It was subsequently populated by veterans of the Octave period.
Became an episcopal seat in 420, it came under the control of the Byzantines in 552. Taking advantage of the weakening of the Byzantines in Italy, it constituted an autonomous duchy in the ninth century.
It fought against her neighbors Amalfi and Salerno. In 1137 the Duchy of Sorrento was incorporated into the Norman Kingdom and its history followed that of the Kingdom of Naples. 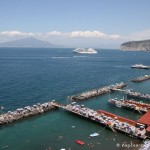 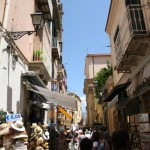 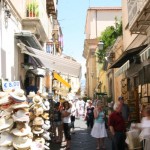 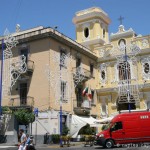 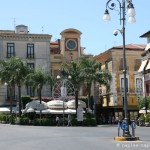 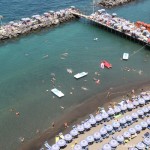 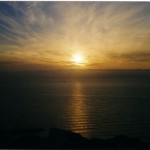 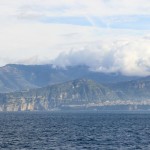 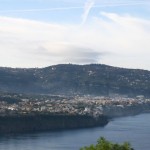 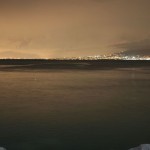 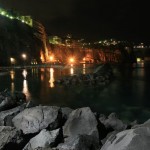