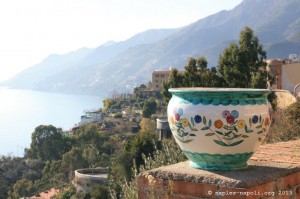 Vietri sul Mare, home to nearly 8300 inhabitants, lies at the beginning of the Amalfi Coast, in the immediate vicinity of the city of Salerno.

The historic village stretches over the hills overlooking the coast where the marina is.

The economy is based on crafts and tourism as carpenters in the Marina di Vietri.
The passing of the Germans left Vietri with the chemical techniques of coloring ceramics.
The ceramic industry was launched in the late Renaissance, thanks to the Sanseverino Princes and since then has always been a symbol of the city.

The Etruscans were the first to settle in this area.
The history of Vietri is linked until 1806 to that of Cava de ‘Tirreni, of which it was a district. Its marina was used by the monks of the abbey as a port to trade especially with the southern region of Salerno as the “Piana del Sele”

In 1944, Salerno was the capital of Italy for a few months and King Victor Emmanuel III stayed in the nearby Villa Guariglia, located in the town of Raito, west of Vietri.

Monuments and places of interest

Towards the heights of Raito and Este are natural springs. Trails, the Avvocatella, lead to the “Path of the Gods” through which we can reach the Mount Avvocata Pertuso to Positano. 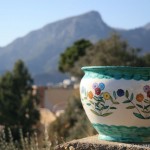 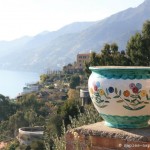 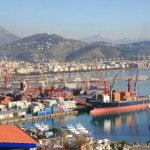 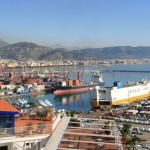 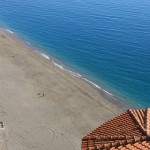 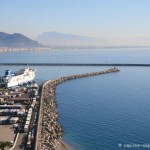 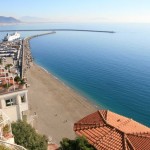 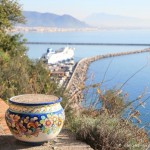 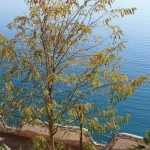 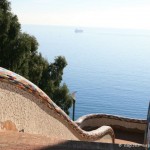 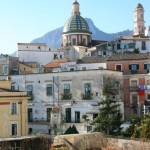 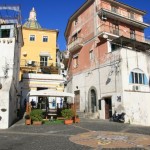 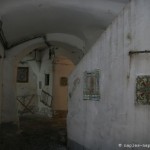 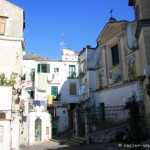 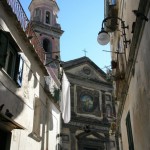