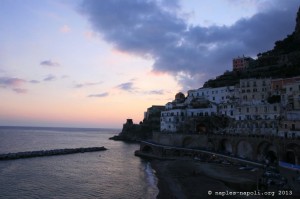 Some 700 meters from the well-known Amalfi, Atrani is the only village on the Amalfi Coast to remain a fishing village.

Wedged between a high rock face and the sea, at the mouth of the Valley of Dragons, it offers the viewer an enchanting setting that echoes in the etymology of his name: “Atranum dictum is ab oscuro“.
The village is crossed by the small river of Dragons. From its beach, go at night fishermen whose lamps constell the sea.

From a medieval and contemporary urban structure, the town was formed around churches: Santa Maddalena, San Salvatore, San Michele, Santa Rosalia, Santa Maria del Bando.
The natural amphitheater, formed by the square and the houses is now cut by the road.

The beach is almost isolated by the cliff that protects it and from the sea, a single passage leads to the village square.

Founded as Amalfi during the decadence of the Roman Empire, the two cities were united in one municipality in November 1467 and were separated on May 16, 1578.
Like its illustrious neighbor, it was plundered by the Pisans in 1135 and 1137. 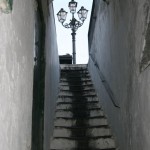 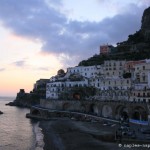 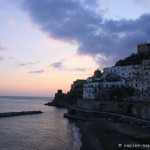 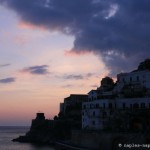 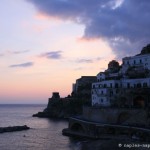 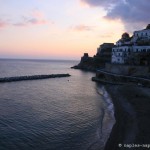 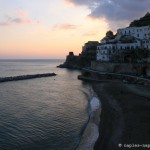 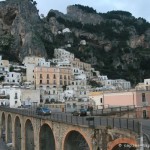 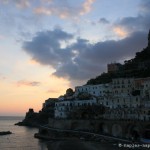 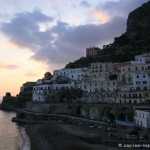 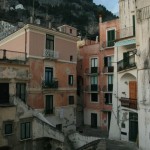 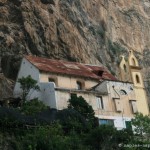 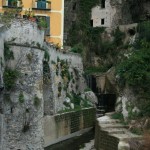 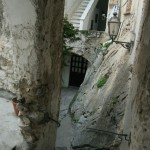 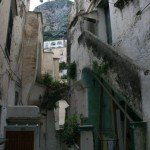 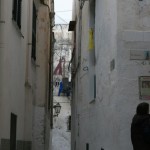 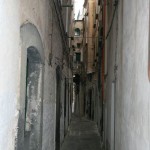 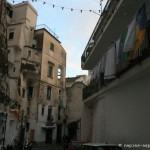 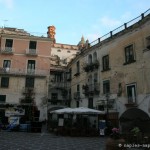 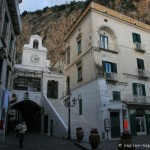 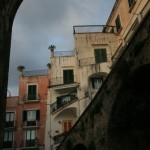 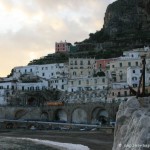 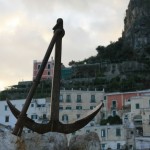 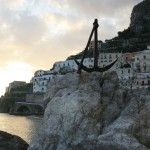 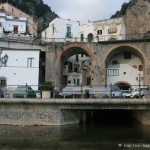 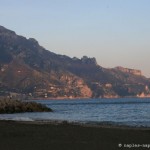 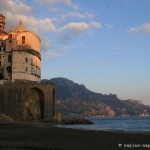 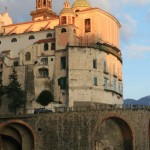