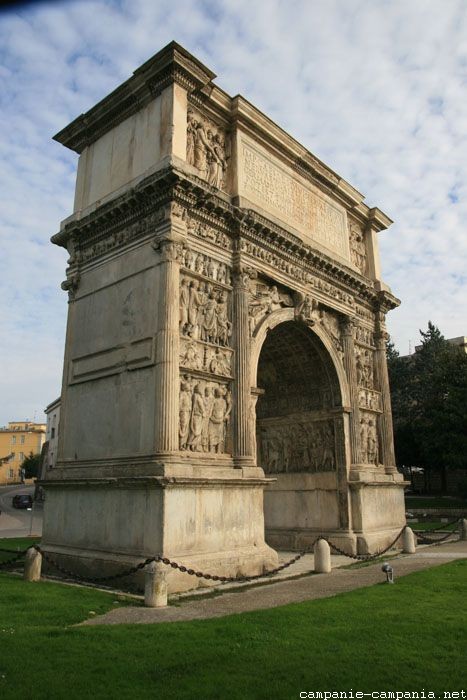 The triumphal arch was erected in honor of Emperor Trajan between 114 and 117. It was the gateway to Via Appia Traiana, a road built by the emperor to connect Rome with Brindisi, leaving from Benevento, in order to save time compared to the Appian Way (Via Appia), following in particular the Adriatic coast.
This arch is not only the most important monument of the city, but also one of the best works of its kind, which has remained virtually intact, thanks to several restoration.
The reliefs of the pylons represent civil scenes of peace and military.

During the Lombard duchy period, the arc was incorporated into the northern part of the enclosure. 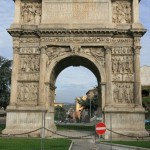 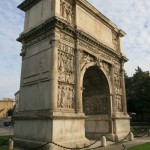 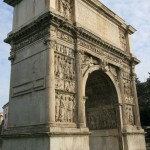 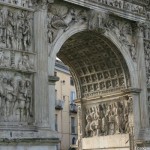 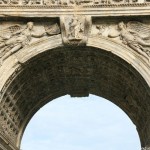 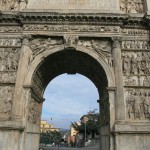 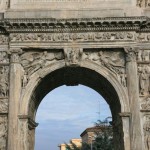 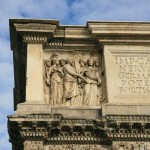