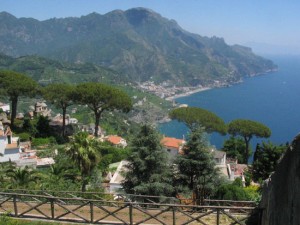 Ravello was an important city of the Maritime Republic of Amalfi, a market power in the Mediterranean between 839 and 1200.

Overlooking the sea at over 300 meters high, at the top of the Valley of the Dragons, the site of Ravello is now a tourist destination and the headquarters of the Ravello festival, annual summer festival of jazz and classical music, created in 1953 in honor of Richard Wagner.

The beauty of this garden village has always inspired its inhabitants, visitors, travelers, intellectuals and artists, including Boccaccio or Wagner.

At its origins, Ravello was a holiday resort for Roman patriarchs. Like Amalfi, the city enjoyed its golden age between the tenth and thirteenth century thanks to intense maritime trade and the production of fabrics (wool and cotton).
Its decline began with the arrival of the Norman of Roger II, but intensified especially following the invasion of the Pisans in 1337 which removed all the coast its political and economic independence.

Ravello is filled with architectural joys such as Villa Cimbrone, built around the 11th century, embellished at the beginning of the 20th century by an English gentleman, Lord Grimthorpe, with the help of Nicola Mansi. Its garden is still a beautiful and rare example of grace and joke.

The family Rufolo, who was one of the richest of Ravello, built in the thirteenth century the homonymous villa on a rocky ledge. Nicola Rufolo, a member of this family, founded the pulpit of the cathedral in 1272: an Arab-Byzantine mosaic masterpiece. 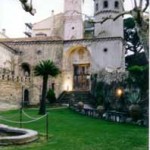 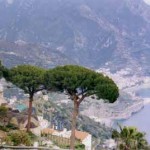 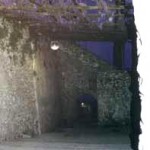 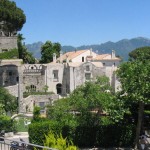 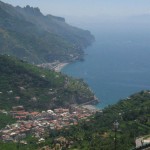 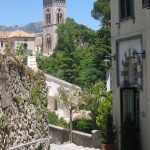 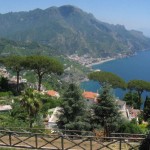 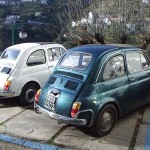 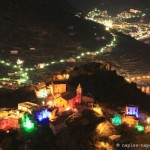 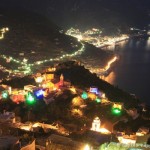 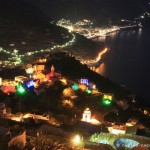 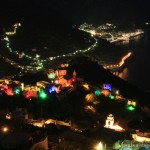 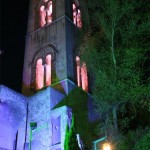 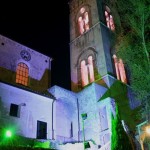 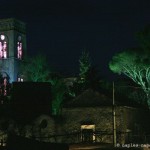 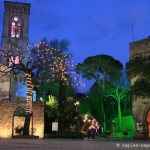 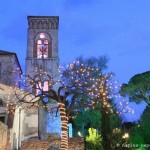 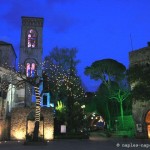 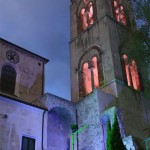 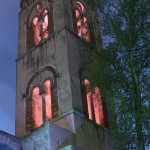